Back to the main menu

Key objectives
To be able to explain:

Conclusions
According to the Vietnam veteran Philip Caputo, ‘We carried along with our packs and rifles the implicit convictions that the VC would be quickly beaten and that we were doing something altogether noble and good’ (A Rumor of War). By the end of their tour of duty those assumptions had been seriously undermined. Many returned home to find themselves spat upon and ostracised, and jeered if they wore their uniform. Some even found the families they left behind had been victimised by anti-war protestors. Having lost the battle for the hearts and minds of the South Vietnamese, Johnson appeared to be losing the battle for hearts and minds at home. The collapse of the home front damaged troop morale and hamstrung the government in Washington, and provides another reason for American failure overall. 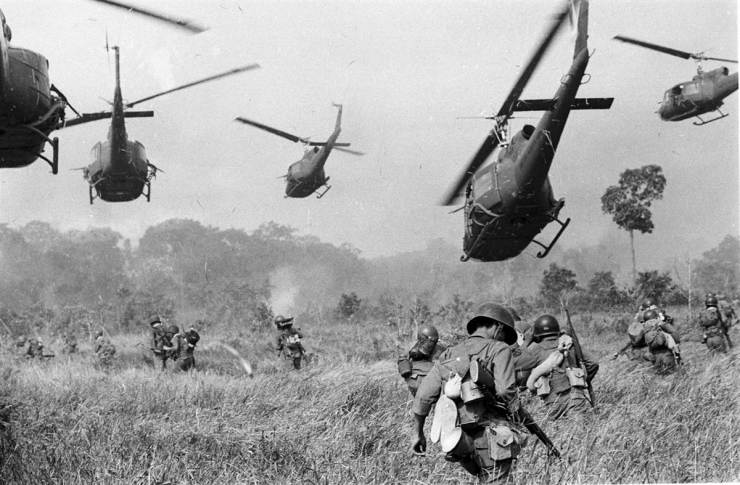 Back to the main menu