This is a brief talk on the reasons for appeasement…

It fits nicely with the section in the Year 9 area of the blog: The Road to War: part 2 (just click the link).

In it, I’m arguing that appeasement made sense, at least in 1938. I comes in these sections (I have also added some of the very specific things I mention; you may need to find out what some of them were). You can get a Word copy of this crib Why Appeasement?, a PDF WWhy Appeasement?, just click on the link.

INTRODUCTION: WHO’S GOING TO ARGUE WITH THE GREATEST ENGLISHMAN?

The answer is, I am… 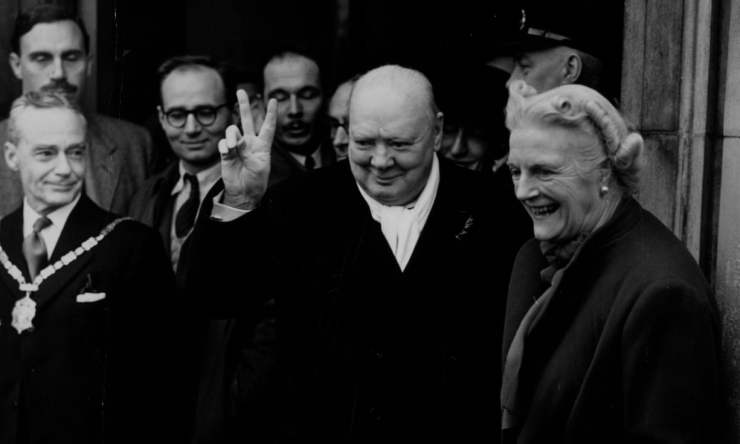 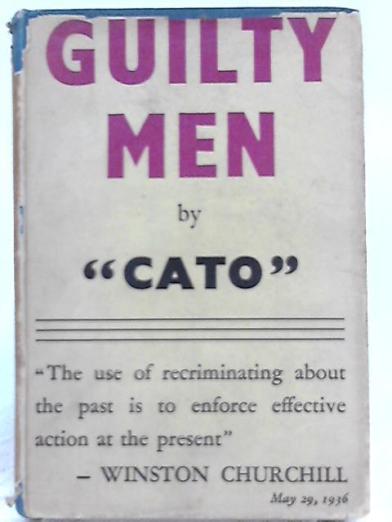 Memories of the last war haunted Britain, and British politics

PART TWO: WHO DO YOU THINK YOUR KIDDING MR HITLER?

Why was Hitler’s Germany so hard to read?

PART THREE: THE EMPIRE ON WHICH THE SUN WAS VERY MUCH IN DANGER OF SETTING UPON

How Britain’s empire affected its options

Britain was woefully ill prepared for war in 1938

Britain had one ally, and they weren’t much use

PART SIX: THE MAN OF THE HOUR

How Neville Chamberlain saved the world. Or, how he thought he had…

SOME CONCLUSIONS: THERE WAS NO ALTERNATIVE IN 1938, BUT THAT WAS IN PART THEIR OWN FAULT