Causes of WWI – The most pondered question in History?

Focus on Why Britain entered the war – from Imperial War Museum

Richard Holmes documentaries – part 1 on the Western Front
About 12 minutes in there is a good segment (roughly 8-10 mins) on the role of the machine gun illustrating the significance of mechanised warfare.

Richard Holmes on the Somme

The British Soldier’s Equipment in 1914

German soldiers going to war and at war

The BBC has an interactive 20 minute segment – concerning the attack on High Wood during the Somme which would be excellent for use in class but for the swearing. It can be found here.

Russel Tarr provides links to a wide range of sources about different explanations for the outbreak of WWI, and other questions arising out of Britain’s entry into the war, including, should Britain have stayed out, and should history teachers use the television programme Blackadder in their teaching of the war. 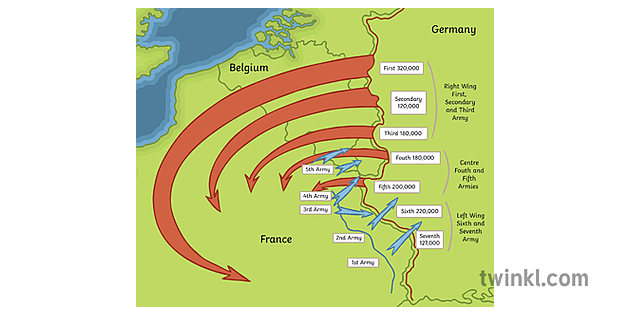