So what of the campaigns? The Conservative message was actually pretty clear. Here is Churchill in 1950. Note the early reference to being ‘on the ration’.

The key messages seem to have been one of reassurance, that the Conservatives would not dismantle what Labour had built, but without the austerity Labour had become so associated with. Did that, we might wonder, resonate in those seats where the Tories hand those big swings? That, and the economic problems Labour had faced.

Housing was also an issue. 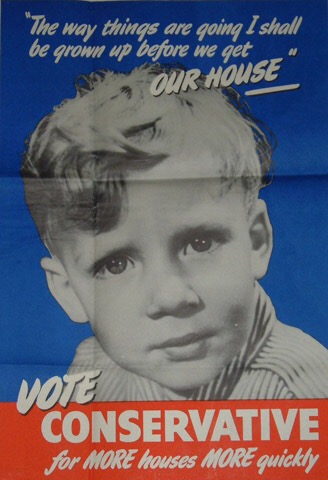 Labour, in truth, did seem tired, and unclear. Attlee still comes across better to camera, but it is notable that much of what he is talking about was about Labour’s record or a now increasingly distant ‘thirties.

Labour had achieved much, true, but what were they offering that was new? 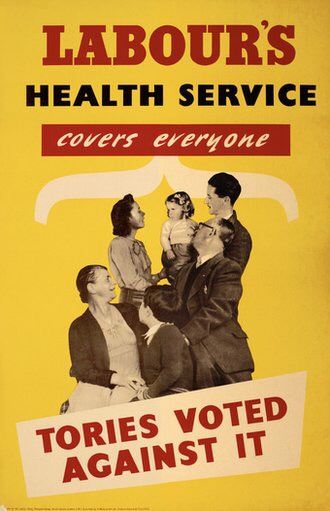 The 1950 result made another election very likely.