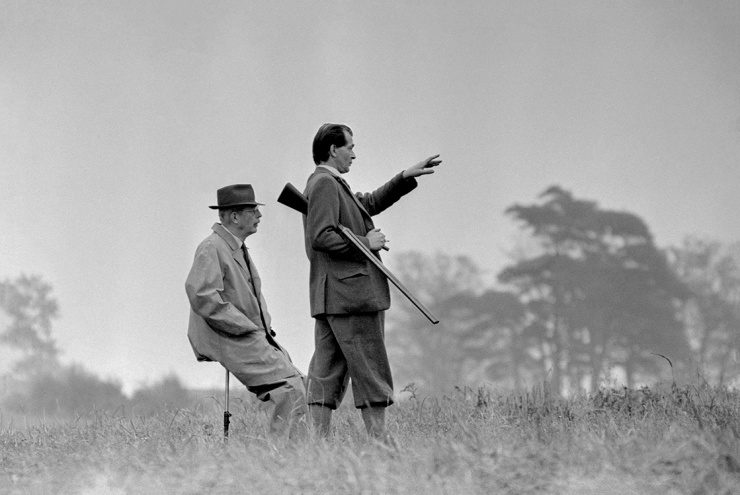 What sort of people ran Britain in the 50s? And after…

Here are some of the politicians I refer to:

One final detail: Peter Cook’s London venue was, lit for it, The Establishment Club. Years later, Clive James and Peter Cook revisited it.

2 thoughts on “Tillerscast 10: the Last Days of Supermac and co – the Establishment”