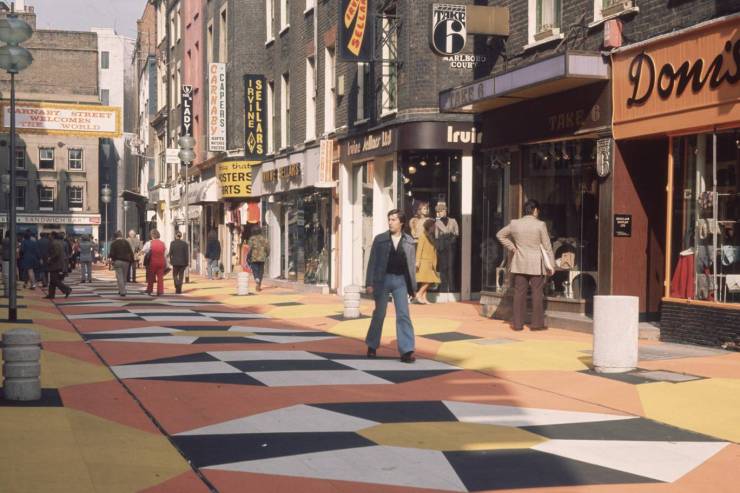 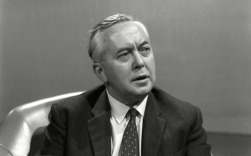 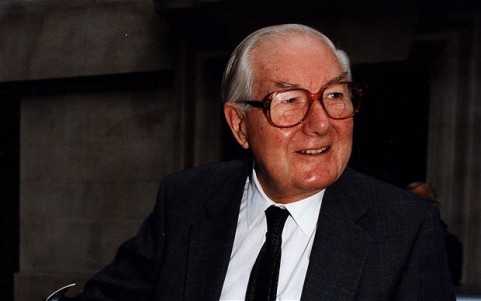 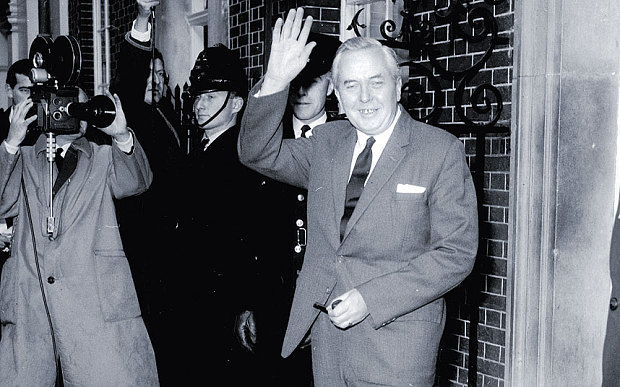 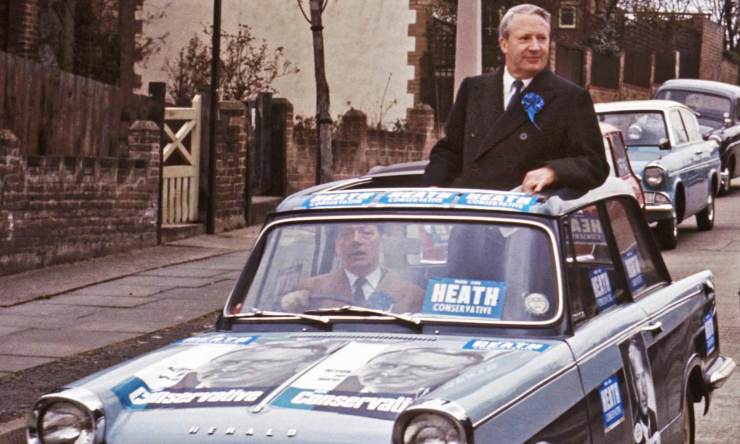 THREE – Economics of the madhouse? 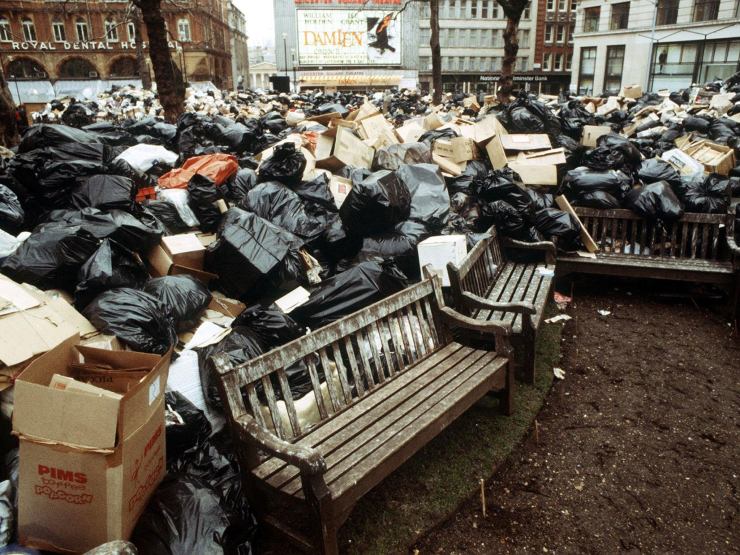 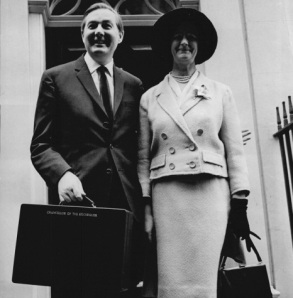 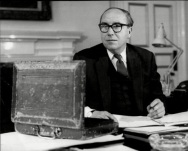 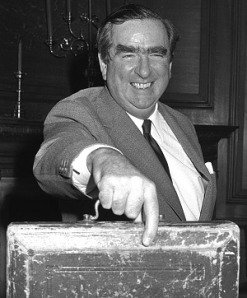 FIVE – There were bitter internal divisions

SIX – Race was a big issue 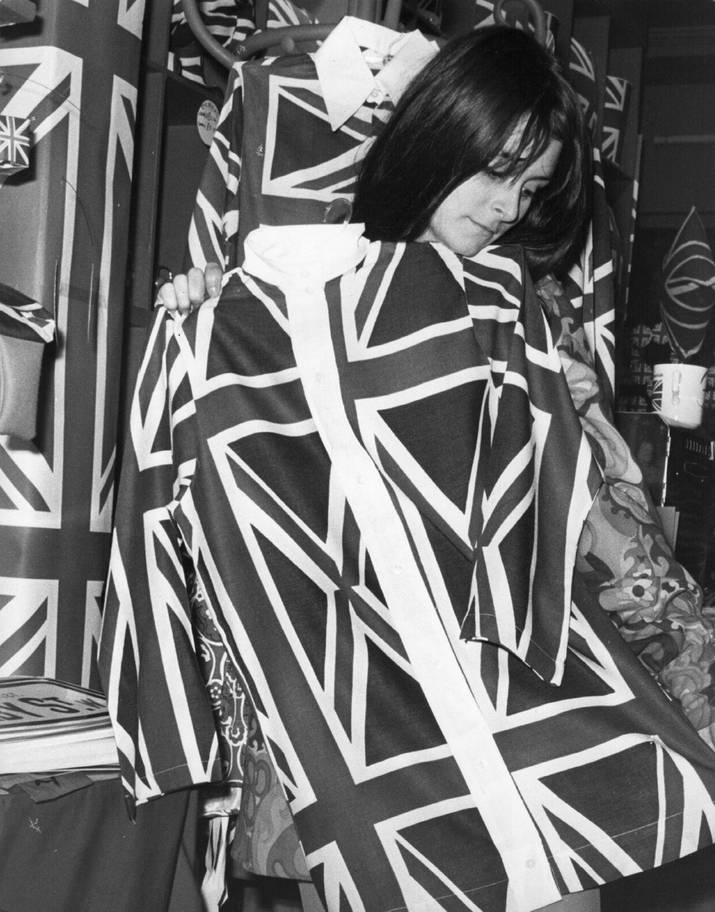 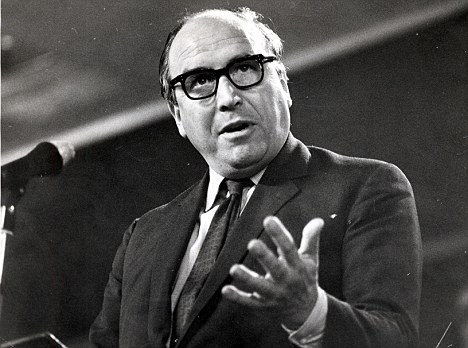 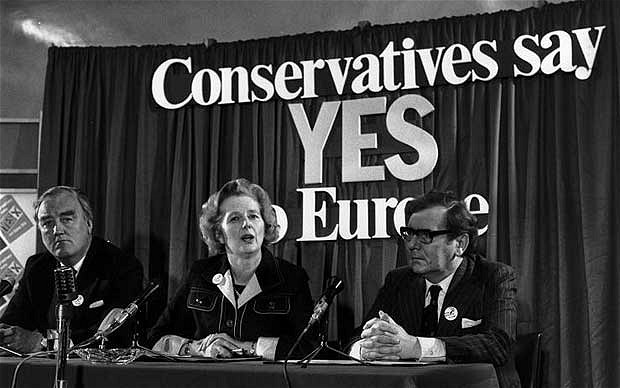 Watch the opening credits. Can anyone work out where Terry is trying to catch the bus? The first episode also features one of my favourite one-liners, concerning Hartlepool…

There is an excellent documentary on the rivalry between Wilson and Heath: 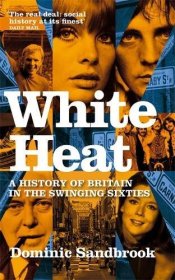 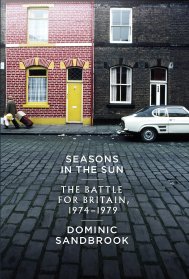 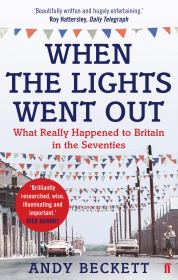 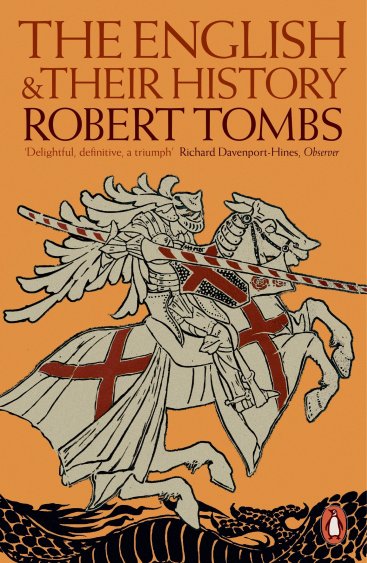 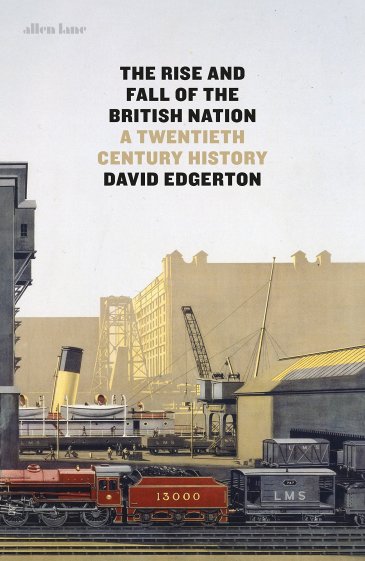