The second argument is that Labour did not do well in the ‘fifties, being preoccupied with internal battles and lacking a coherent platform. Gaitskell won the internal battles, Wilson changed the mood music.

ONE – ATTLEE WAS PAST HIS SELL BY DATE 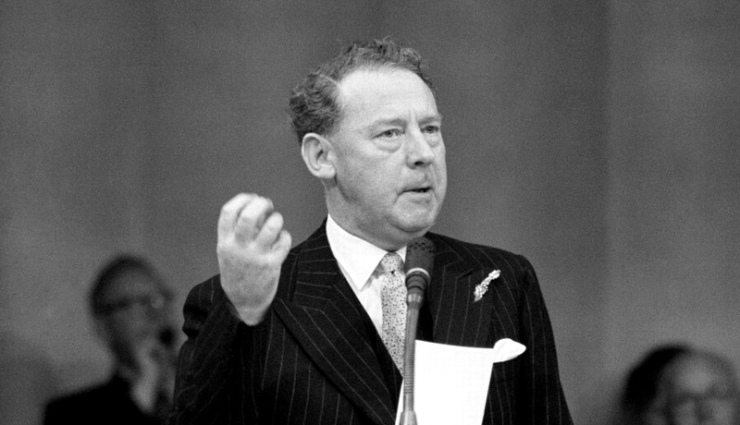 Gaitskell beat Bevan, but that didn’t end the infighting. That made policy making hard, and meant there was no clear message. They were divided over:

Gaitskell was brilliant over Suez, but Eden’s departure changed that narrative, giving the government the chance to change faces, is it were (think May to Johnson). In 1959, Labour had nothing to sing like ‘You’ve Never Had it so Good’, And they had an uncosted pension rise, and people feared tax rises (which they got anyway under Selwyn Lloyd)

THREE – 1959 NEARLY BROKE THE PARTY, GAITSKELL BROUGHT IT BACK

1959 election was a bitter blow. After it, Labour went left, and Gaitskell had to defeat the left: 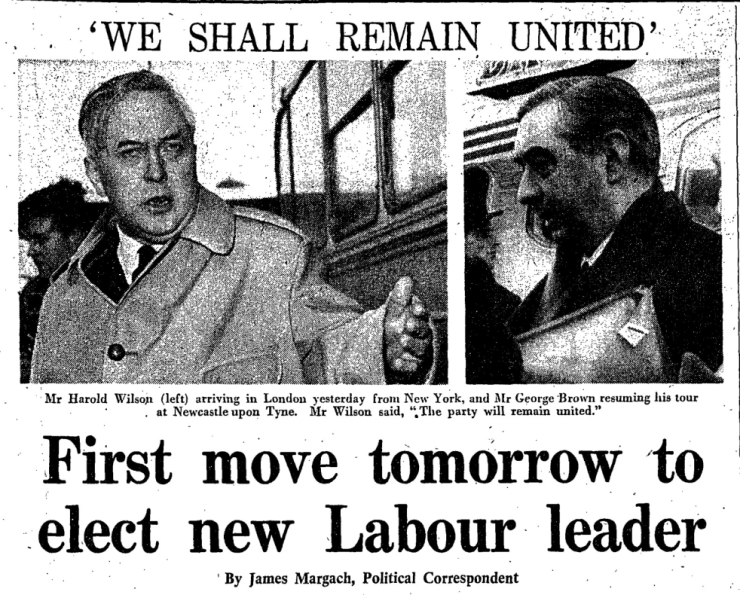